There are more diets available than you can shake a stick at. Most of them have attendant publications written in dreadful English that serve primarily to make some charlatan some money1. 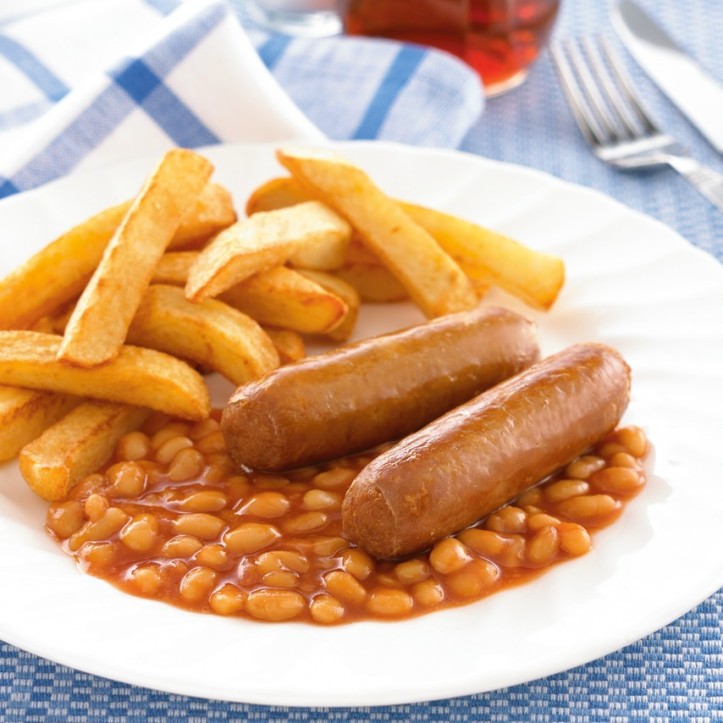 All the evidence is that any snake oil can be presented to make somebody, somewhere, some money, so it was interesting to learn that the Frau was intending to roadtest some of these offerings for

You can already see how useful this approach is.

To practicalities, the Frau has determined the Djanuary diet to be low carb, among whose merits was an introduction to the word “ketogenic”. Our domestic machine for weighing people has a very high variance so weight estimates are a bit crap – nevertheless, I think I lost about half a stone in 4 weeks on this regime and so will  award E(Djanuary)=8.

T(Djanuary) is a bit trickier: I spent many days feeling hungry and lapsed more than once. Lapses ranged from a small portion of rice with some other healthy looking stuff, to a visit to Y Dafarn Datws. Whoops. But seriously, I couldn’t live like this for ever, so T(Djanuary)=3.

I’m not sure what the correct value of α is: perhaps we should use several and allow a retro-fitting of a good result later on.

So anyway, scores to date:

1. Dieting without tears or willpower, Roger Boyle, Y Lolfa, forthcoming 2018. Dr Boyle exhibits a dietary regime that does not alter what you eat, or when you eat it. Likewise what you drink and smoke. The results are astounding. Testimonials: “Roger is my Hero”, H Dee; “He treats food as bathos, and drink with antistrophe.” L Blissett.
↩
Roger home